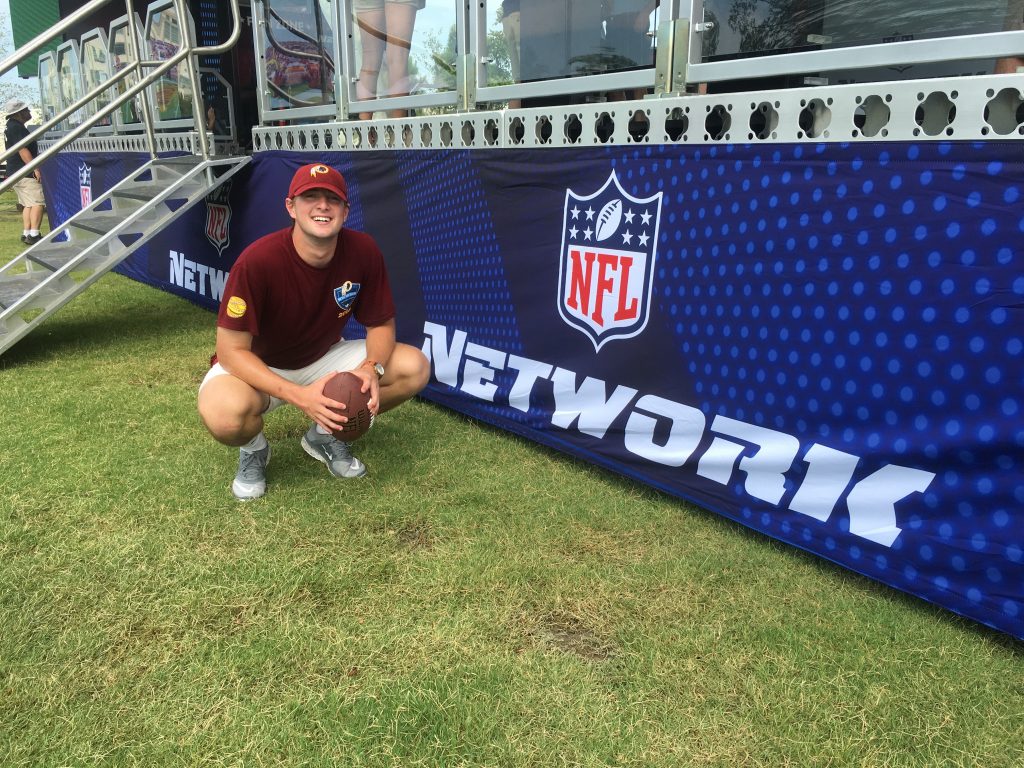 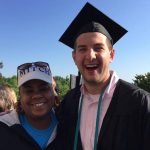 On Sunday, about 140 graduates received their diplomas from Randolph College at the 2017 Commencement ceremony. A longtime tradition at Randolph is for each graduate to choose an important person in their life to serve as a squire and “hood” them during the ceremony. Here are a few of their stories:   Tia Jones: B.A.,... READ MORE >> 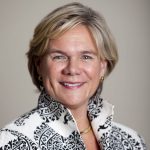 Nancy J. Cable, president of The Arthur Vining Davis Foundation, will serve as Randolph College’s 2017 Commencement speaker. Commencement is scheduled for May 14, 2017 at 10 a.m. in The Dell on Randolph’s campus. Recognized nationally as a leader in higher education access, finance, and affordability, Cable is known for her achievements in widening access... READ MORE >> 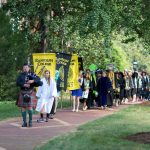 The Randolph College community will celebrate the official opening of the new academic year with Convocation on Tuesday, August 30, at 4:30 p.m. in Smith Hall Theatre. Convocation will feature time-honored traditions, including lively cheering and singing among the seniors and their sister class, the sophomores. It will be the first opportunity for seniors to... READ MORE >>