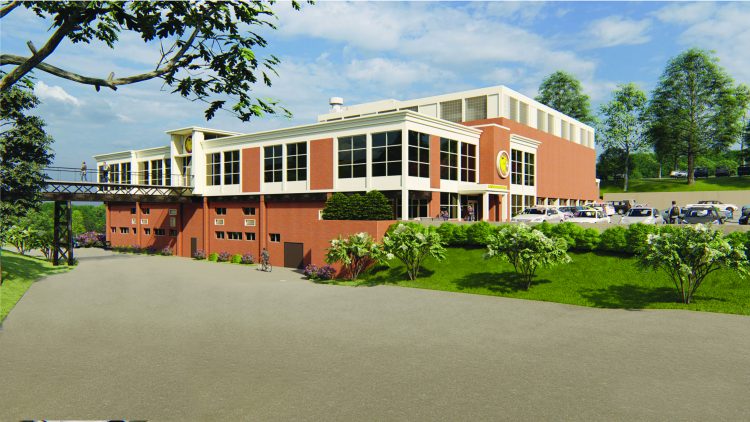 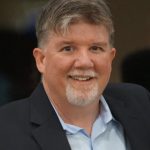 Randolph College has announced the hiring of Anthony C. Berich as its new director of athletics. Berich brings with him 21 years of post-secondary management experience with NCAA Division I, II, and III programs and 15 years of NCAA coaching experience at the NCAA Division II and Division III level. In addition, he has worked... READ MORE >>