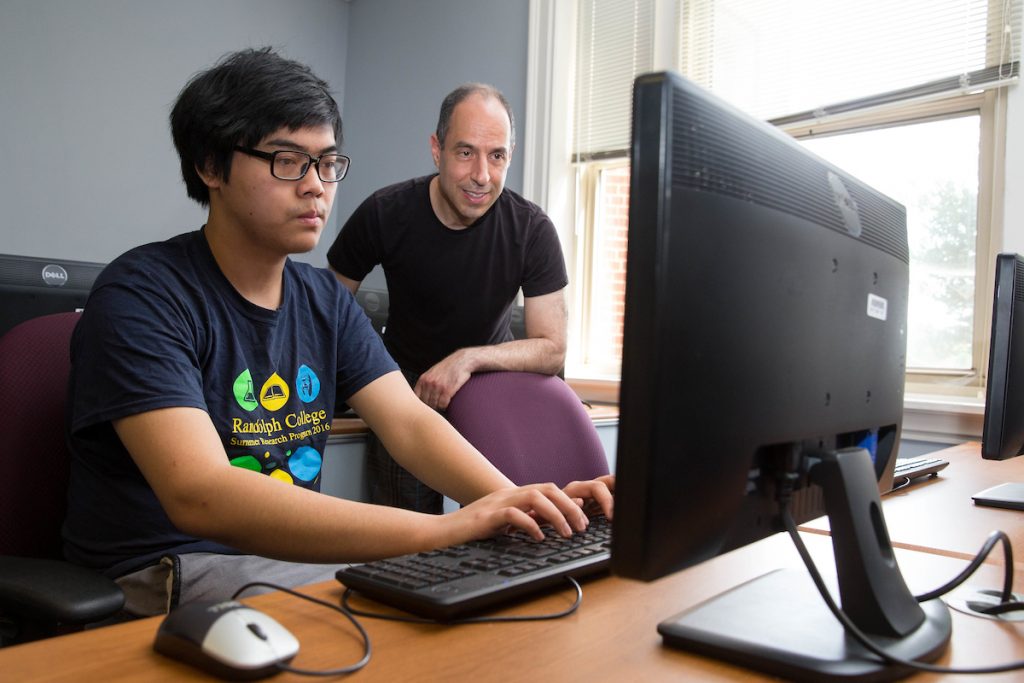 A Randolph student ranked first in Virginia and 12th in the nation in a recent Virginia Tech Regional Mathematics Contest (VTRMC). Anh Vo ’18 was one of 674 students competing. VTRMC, which began in 1979, is the second-largest undergraduate mathematics competition in the United States. Top institutions such as Harvard, Johns Hopkins, Williams College, Duke,... READ MORE >> 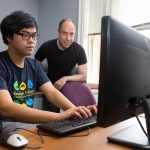