Cohen to be featured on Harvard's 'Reading Greek Tragedy Online' 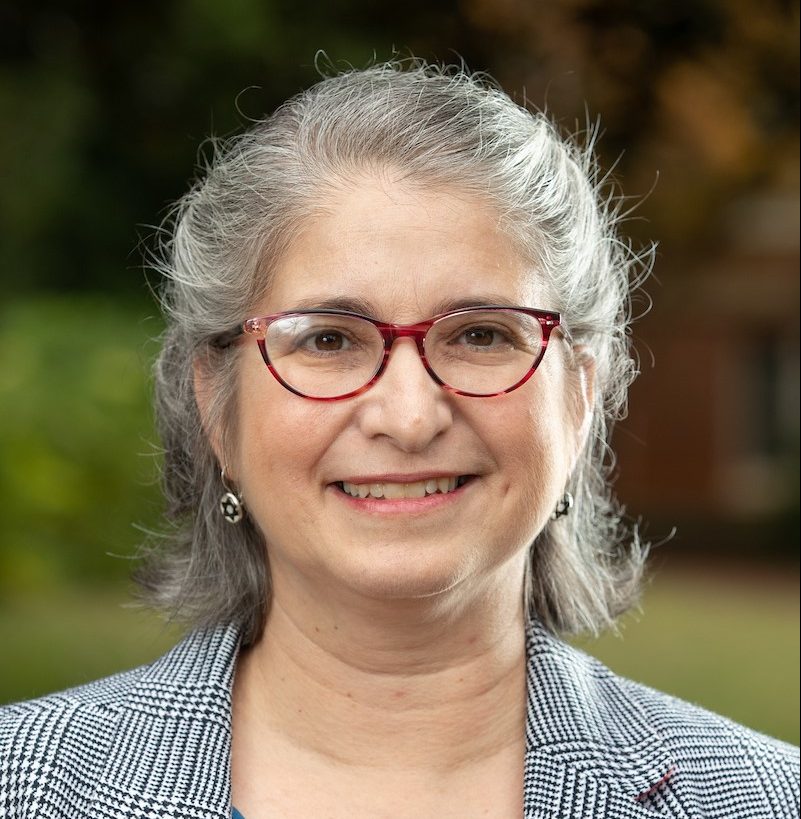 The next installment of Reading Greek Tragedy Online, run by Harvard’s Center for Hellenic Studies in partnership with Out of Chaos Theatre and the Kosmos Society, will be held at 3 p.m. Wednesday.... READ MORE >> 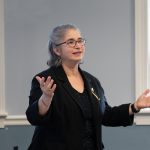 There are a limited number of textbooks used in Greek instruction, so Randolph professor Amy Cohen wasn’t surprised when her alma mater, Yale University, came knocking this spring.... READ MORE >> 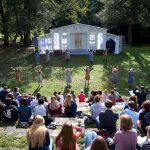 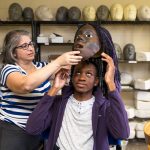