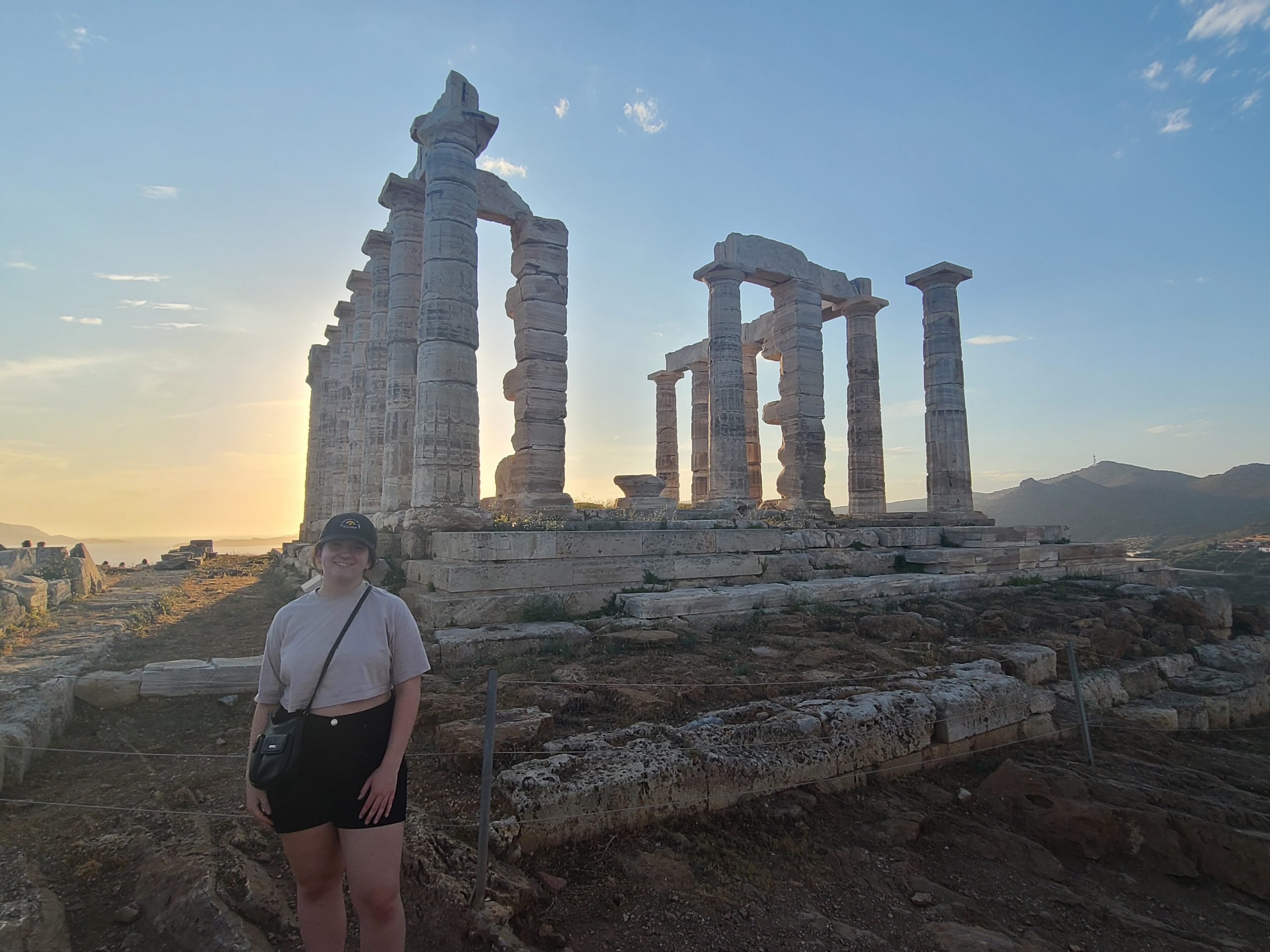 Gillian Marbury spent part of her summer studying abroad in Greece. She toured the country by day, but at night, she’d log onto her laptop to take a series of intensive Greek courses through Randolph College’s online program.

For years, the College has offered Beginning Ancient Greek as part of its summer online program. The two five-week, four-credit classes make up a full traditional year of Greek.

Now, the same material is available year-round as eight sequential modules, worth one credit each, with the intention of appealing to students like Marbury, living anywhere in the world.

“The reason I chose the intensive Greek program at Randolph was the modules,” said Marbury, a student at the University of Iowa. “I was able to take less modules in the first half of the summer, so my workload wasn’t as heavy while I was abroad. I might have been able to manage a traditional course, but the modules definitely made it so much easier.” 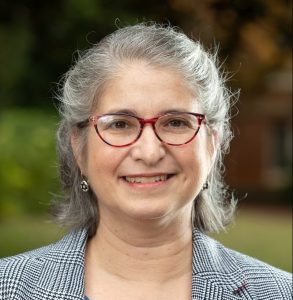 “I had increasing numbers of students every year,” she said. “But I’ve also had people who’ve said it was too fast for them or have done the five-week first half and can’t keep going at that pace, either because the intensive pace doesn’t suit their learning style or they’ve got other things to do during the summer. Now I have students who started in the summer and are continuing into the school year, and students who are spreading out their study of Greek in creative ways that suit their needs.”

Students can start the modules any of six times throughout the year and can also choose how many they want to take at a time. They can even stagger their enrollment.

“It’s always better to do it continuously, but if there’s a time they need to take a seven-week break before the next module, that’s fine too,” Cohen said. “You just have to complete the one before it. At any time of year, a student can do any of these eight, one-credit classes.”

The courses are mostly asynchronous, using videos and online drills that give students instant feedback.

“Her videos really helped me make sense of the content I was reading,” Marbury said. “I also loved how she formatted the homework drills in a Google spreadsheet—the cell would turn green if you typed in the right answer, so you’d know right away after doing it if you were understanding the material.”

Since Randolph’s online program launched, Cohen has taught students in all stages of life, including high schoolers looking to jumpstart their college careers, college students studying religion or archaeology at other institutions where Greek isn’t offered, working teachers, retirees, and even archaeologists in the field.

“There’s been a nice level of demand, with a record number of students this past summer,” Cohen said. “One of the things that is most delightful is the variety of students. It is really wonderful to meet these people from all over the country who have found what we’re doing, which is one of maybe two online Greek programs in the United States.”

In addition to the videos and online drills, Cohen meets with students virtually every week.

“Among the things I’m proudest of with this course is that it’s not just, ‘Here, I give you the keys to the course and I send you away,’” she said. “The Zoom meetings are really fun for me. This is when I get to know these people.”

Marbury said that she, too, looked forward to those meetings.

“Dr. Cohen is very kind and understanding, and the way she explains concepts is really accessible,” Marbury said. “I am very happy I took Greek at Randolph. I’m doing really well in the second-year Greek classes here at my home institution because of how well the course was designed and taught.”