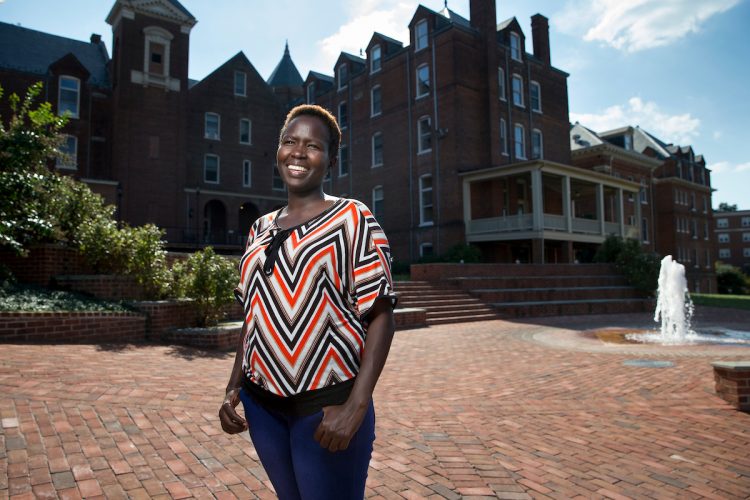 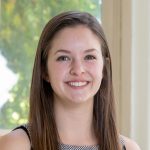 This fall, Rebecca Lesnak ’19 became the first Randolph student to intern for Kakenya’s Dream. Founded by Kakenya Ntaiya ’04, the nonprofit organization works to empower girls in Kenya through education. For her internship, Lesnak is working remotely from campus to advance the mission of the organization, using her skills as a global studies and history... READ MORE >> 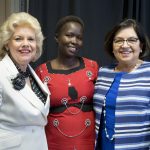