Today this deep institutional history is complemented by course offerings on the Middle East, the Indian subcontinent, the Tibetan plateau, the east Asian cultures of China, Korea, and Japan, and the Asian diaspora.

Randolph College’s Asian Studies minor provides students with working knowledge of one Asian language, an understanding of Asia’s diverse political, philosophical, and religious histories, and exposure to issues of contemporary political and cultural significance to Asia and the Asian diaspora.

The Asian Studies minor complements all majors, and will prepare students for the ever-increasing career opportunities available to those with a grasp of the languages, contemporary affairs, and rich traditions of Asia.

Below is a list of available courses of interest to students who seek to pursue the Asian Studies minor. Consult the Registrar’s Office and the College Catalog for requirements and registration information.

This course will study a broad variety of films produced in Mainland China, Taiwan, and Hong Kong and will provide a window into Chinese culture and society. Discussion of films will enable students to improve their understanding of many aspects of Chinese culture.

This course will introduce students to the ideas of important writers in the 20th and 21st centuries. By relating the modern fiction, poetry, and essays to those works’ historical contexts, this course will provide students with insight into a) how the Chinese live, work, think, feel, interact, love, and die; b) how the beliefs, mentality, and social relations of the Chinese have changed and why they have changed; c) how the West has affected China; and d) how Chinese works and masterpieces stand on their own merit.

This course focuses on acquisition of practical, oral vocabulary, as well as development of reading skills. In addition, it treats grammatical structures and idiomatic speech.

This course sequence continues the development of vocabulary, as well as conversational and reading skills, acquired in the first two years of Chinese language training.

CPHL 1124. Introduction to the Philosophies of Asia

This class explores classical Indian and Chinese philosophical thought as found in the traditions of Hinduism, Buddhism, Confucianism, and Daoism. Comparing and contrasting Asian and European distinctions between terms like “religion” and “philosophy”, this class explores competing ideas about valid ways of knowing, and pays particular attention to each tradition’s claims about the nature of the self and possibilities for its transformation.

What is seeing? Is it a universal and objective experience, or is it culturally mediated? Is it an act of devotion, or an act of creation? Is seeing shaped by belief, or does seeing itself transform those who see? This class poses these questions in the context of the creation and transmission of those traditions of South Asia commonly known as “Hinduism,” with special emphasis on that tradition’s use of visually mediated interactions such as film, comic books, murti, puja, and darshan. Topics to be examined include caste and class, brahmanical and renouncer traditions, women and gender, diaspora, and the continuing relevance of visual renderings of great epics such as the Ramayana.

This course examines Buddhist philosophy, ethics, themes, and motifs as they are explored and conveyed through the medium of film, with a particular focus on how this modern medium not only transmits but transforms traditional tenets.

What happens after we die? Is death an end, an interruption, or a beginning? How should the living relate to the dead? This course explores several Asian religions’ answers to these questions. By surveying a variety of beliefs, rituals, and cultural practices about death and the afterlife, this course demonstrates how views about death intimately shape our understanding of life.

This course explores the main topics and thinkers of Chinese philosophy. Focusing primarily on the schools that arose during the “classical period” of Chinese philosophy in the Warring States period, including Confucianism, Daoism, and Mohism, this class will also explore these schools’ later effects on the unique development of Mahayana Buddhism in China.

This course surveys the orthodox and heterodox traditions of classical Indian philosophical thought, focusing on the nexus of traditions labeled “Hinduism”. Surveying the six schools of Hindu philosophy and their articulations of logic and valid ways of knowing, this course also explores Hindu ideals of dharma or duty, karma or action, and bhakti or love for the lord.

Buddhists assert that existence is suffering; this suffering results from a basic ignorance about who we are and what reality is. Buddhist philosophy and contemplative practices aim to eradicate this core misconception of how things are. This course explores Buddhist ways of analyzing the self, the world, and our place in it, focusing on Buddhist epistemology, metaphysics, and ethics.

Religion and Science are often portrayed as occupying separate, even antithetical, domains. While religions have, on the whole, ceded ground in the religion/science debate, modern Buddhists make the startling claim that the discoveries of Science have been known by their tradition for millenia. This course examines the truth claims, processes, and values that produce both Buddhism and Science, with strong emphasis on the growing popularity of the Buddhist meditative practices as therapeutic techniques.

The course is a continuation of East Asia to 1600. It introduces students to social and political change in East Asia from 1600 to present. The course complements modern histories of China and Japan with the history of Korea and presents a comparative and transnational perspective.

An introductory survey of the history of modern China from the early 19th century to the present that will examine the shifting contours of China’s social fabric, political identity, and international position. The course will focus equally on the Qing Dynasty, Republic of China, and post-1949 People’s Republic of China under the Communist regime.

An introductory survey of the history of modern Japan from the mid-19th century to present that will begin with the Meiji Restoration and end with the Fukushima disaster of 2011. The course will examine Japan’s rapid modernization and its consequences, focusing on Japan’s shifting domestic identities, international position, and socioeconomic developments.

HIST 2226. History of the Middle East

A selective survey of Middle Eastern history from the time of Muhammad until the present. Primary emphasis is on the Islamic Middle East, although the course will also be concerned with the establishment of Israel.

Chinatowns have become a permanent feature of American urban life since the early nineteenth century. Yet, they are still the most mysterious and least understood social spaces with distinct histories of race, migration, and diaspora life. This course explores the history of American Chinatowns to understand the political Economy of Chinese migrations to the US, the formation of Chinese diaspora communities in major US cities, Chinese-American food culture and crime scenes, and the problems of integration and assimilation.

Concentrated reading and discussion on a specific theme or set of themes in Asian history. Topics will be selected in advance and will vary from year to year.

An introduction to the societies and politics of East Asia with the focus on Japan, China, and Korea. Topics covered will include gender and cultural issues, immigration, minority politics, and nationalism.

Surveys the ways gender is experienced by women in Asia. Issues covered include sexual and reproductive decision making, domestic violence, human trafficking, son preference, dowry, and honor killing drawn from Asia. The class will also learn how gender issues are treated in their societies and politics and explore how different actors seek solutions to these issues in the context of global politics. 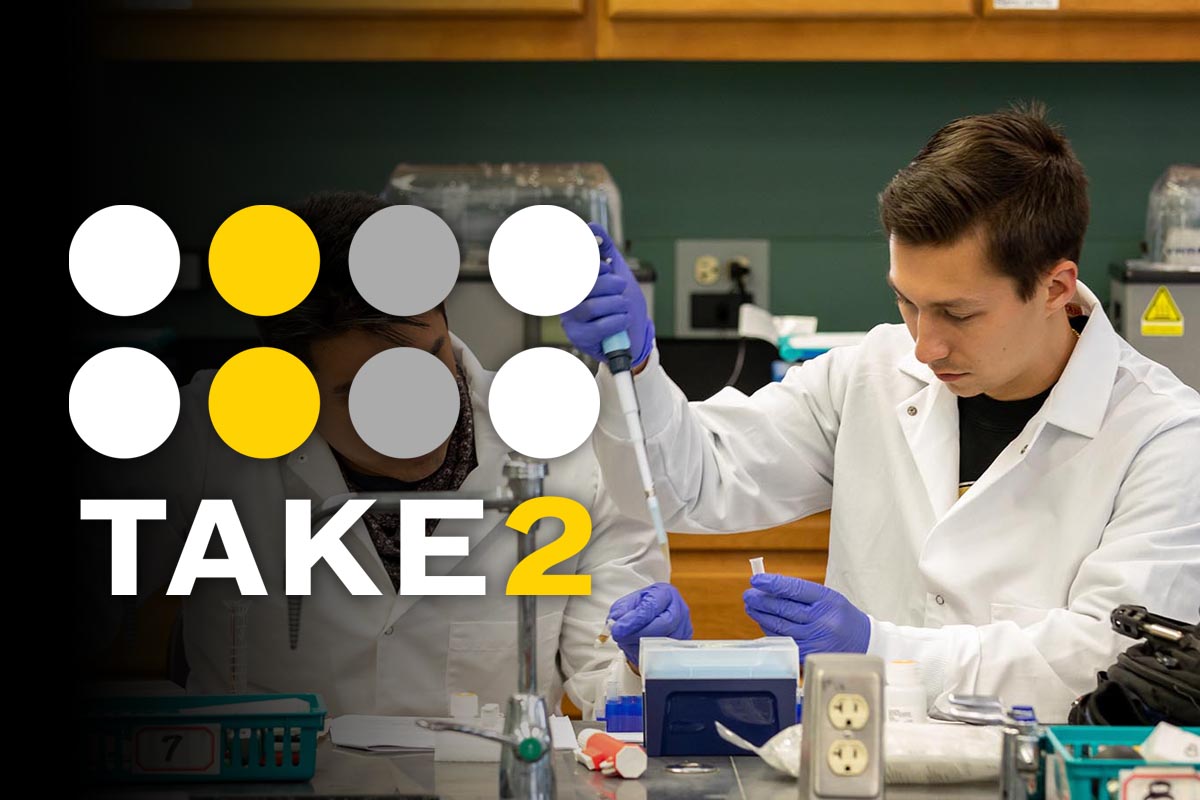 TAKE2
Two courses per half-mester means you get to focus in and dig deep into your coursework while still having time for the rest of the college experience.
Visit Inquire Apply