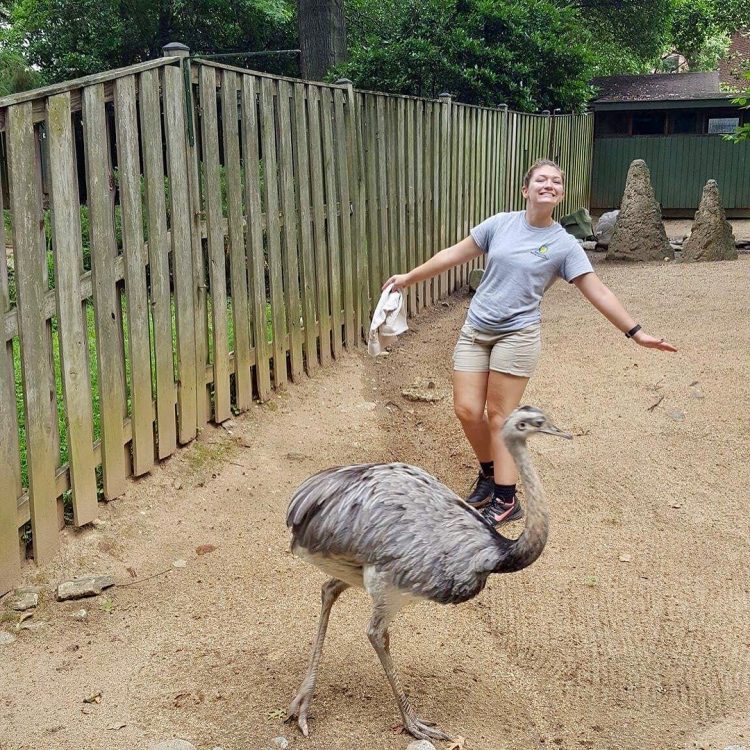 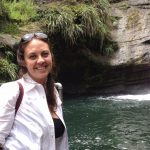 The Smithsonian has named Kelley Deetz’s book, Bound to the Fire: How Virginia’s Enslaved Cooks Helped Invent American Cuisine, as one of its 10 Best Books About Food of 2017. Deetz is a Randolph visiting sociology professor. Bound to the Fire draws upon archaeological evidence, cookbooks, plantation records, and folklore to present a nuanced study... READ MORE >>