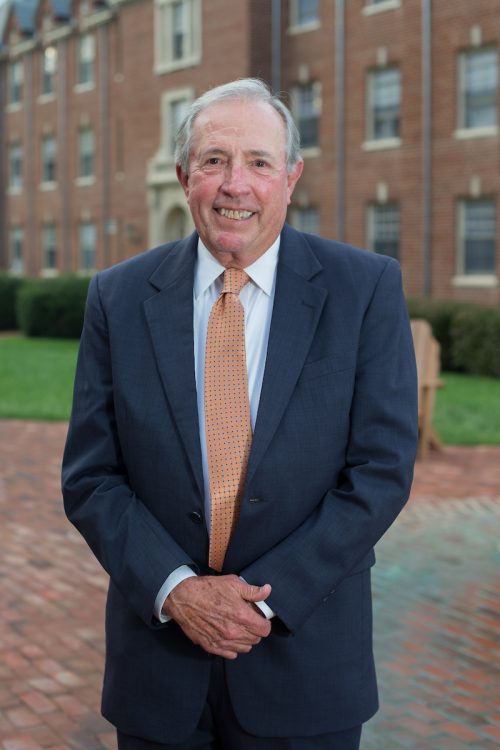 Randolph College recently announced the appointment of Kenneth St. Charles as the College’s new vice president for institutional advancement, effective Monday, October 19. St. Charles will oversee the College’s Development efforts and the Office of Alumnae and Alumni. “When I was first invited to interview for this wonderful opportunity, my research of Randolph College indicated... READ MORE >>