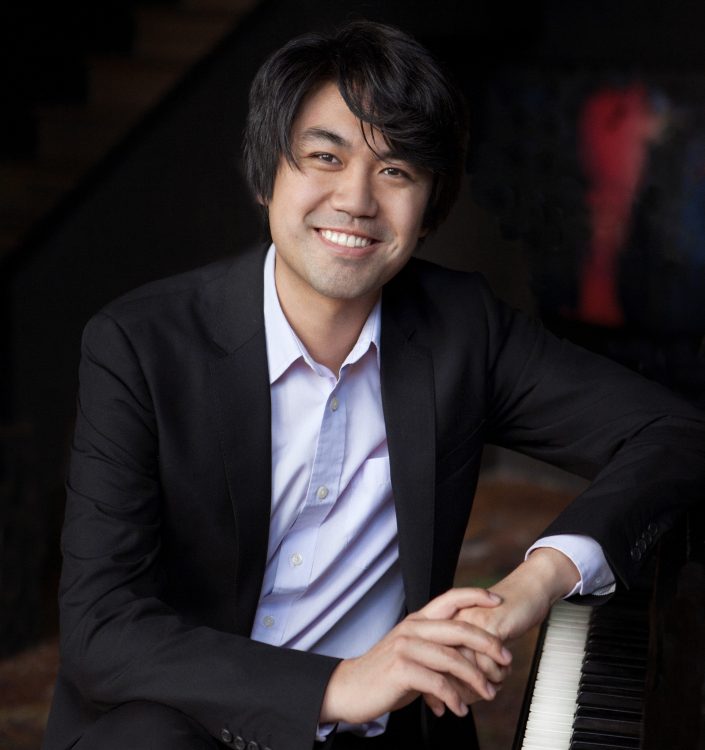 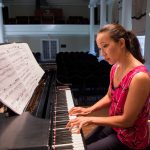 Music professor Emily Yap Chua has upcoming piano performances at two universities in Pennsylvania. She will perform in Mercyhurst University’s Walker Recital Hall on Monday, March 18, at 7:30 p.m. as part of the Roche Guest Artist Series. She will also lead a master class for students. On Wednesday, March 20, she will play works... READ MORE >> 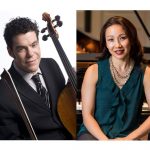 Praised for his “consummate musicianship” (Fanfare Magazine) and “commanding technique,” (Nashville Scene) cellist Michael Samis will perform in a Guest Artist Recital with pianist Emily Yap Chua at Randolph on Friday, October 19. The concert begins at 7:30 p.m. in Wimberly Recital Hall, inside Presser Hall, and is free and open to the public. For the concert, Samis and... READ MORE >> 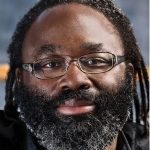 Pianist Awadagin Pratt, an internationally acclaimed recitalist and concerto soloist, will perform at Randolph College February 11. The concert is free and open to the public, and is scheduled for 7:30 p.m. in Wimberly Recital Hall, inside Presser Hall. Pratt, who was recognized as one of the 50 Leaders of Tomorrow in Ebony magazine’s 50th... READ MORE >> 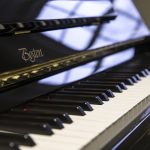 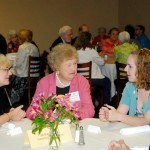