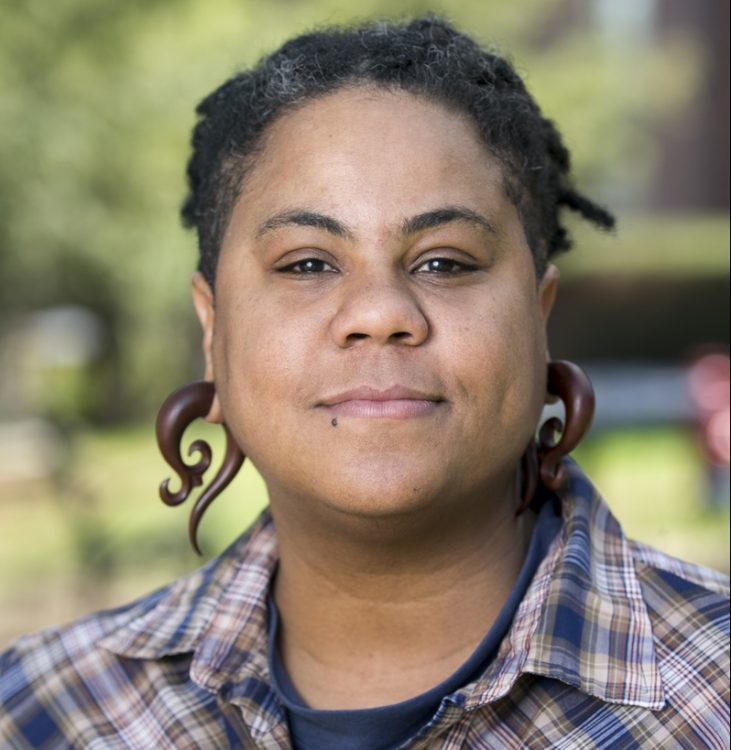 Janel Jackson-Beckham, a communication studies professor at Randolph, has been named the first-ever diversity ambassador for the national Brewers Association. In the new role, Jackson-Beckham will travel around the country to state guild and other craft brewing community events to speak on best practices for diversifying both customer bases and staff and to listen to... READ MORE >>