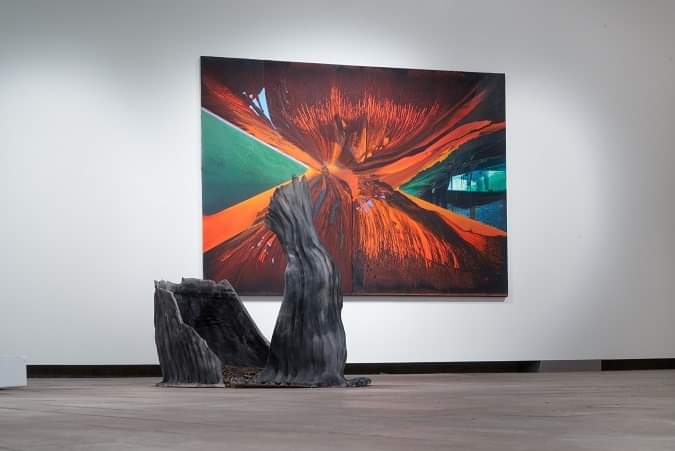 Scorched Earth, a new exhibition opening this month at the Maier Museum of Art at Randolph College, presents contemporary artist Beatrice Modisett’s recent investigations of landscapes in various states of formation, collapse, and upheaval. The exhibition opens Friday, Jan. 31 with a free, public reception from 5-7 p.m. and an artist talk by Modisett on... READ MORE >> 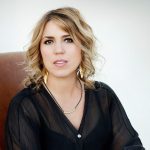 Randolph’s first Guest Artist Recital of 2020 will feature Gabriela Montero, an international award-winning and bestselling recording artist and human rights advocate. Praised by The New York Times as a musician of “steely power, soulful lyricism, and unsentimental expressivity,” Montero will perform a recital of works for solo piano at Randolph on February 7 at... READ MORE >> 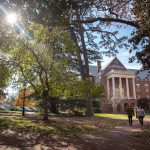 The Arbor Day Foundation has announced that Randolph College has met the requirements to become certified as an affiliate of its Tree Campus USA® program. Randolph is just the eighth institution in Virginia to earn the recognition. The Tree Campus USA designation honors colleges and universities across the United States for promoting healthy trees... READ MORE >> 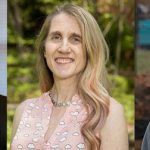 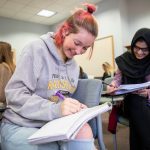 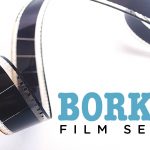 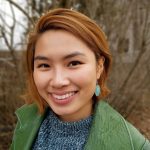 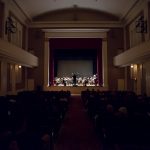 This Sunday, January 19, Randolph will welcome 10-16-year-old musicians from Renaissance Music Academy of Virginia to campus. The students will showcase their skills to the community with a free performance that begins at 4 p.m. in Smith Hall Theatre. The event will feature soloists with an orchestra of professional musicians and advanced students performing works... READ MORE >>