Students analyzing mouse calls, and training a network to detect them, for summer research project 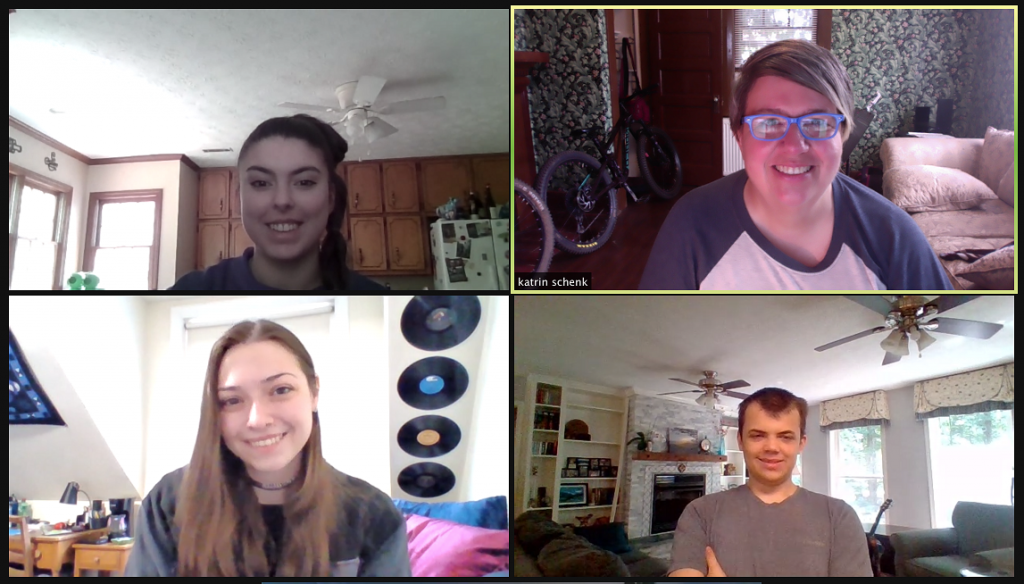 Last summer, Randolph professor Katrin Schenk and a group of students worked to evaluate a program called DeepSqueak, which is used to detect and classify mouse vocalizations, for the College’s Summer Research Program. Now, Schenk is working alongside a different group of students to build a new network that will outperform it.... READ MORE >>

Mouse squeaks, and the technology that detects them, subject of Summer Research Project 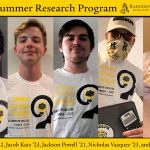 The ultrasonic vocalizations of mice can’t be heard by human ears, but the way the animals use them can have wide-ranging implications for us.... READ MORE >> 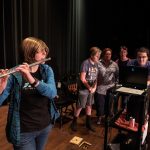 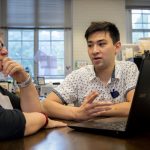 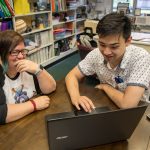 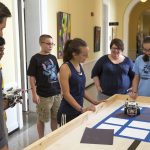 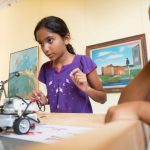 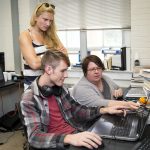 Eric Huber ’18 and Noelle Wojciechowski ’17 are spending the summer creating efficient and affordable technology that will help Randolph researchers as well as college labs across the country collect and analyze ultrasonic vocalization data. To test the new tools they are building, the group is working with physics professor Katrin Schenk to track ultrasonic... READ MORE >>

Katrin Schenk, a Randolph physics professor, and her students are at the forefront of research using technology to help patients with dementia. ... READ MORE >>